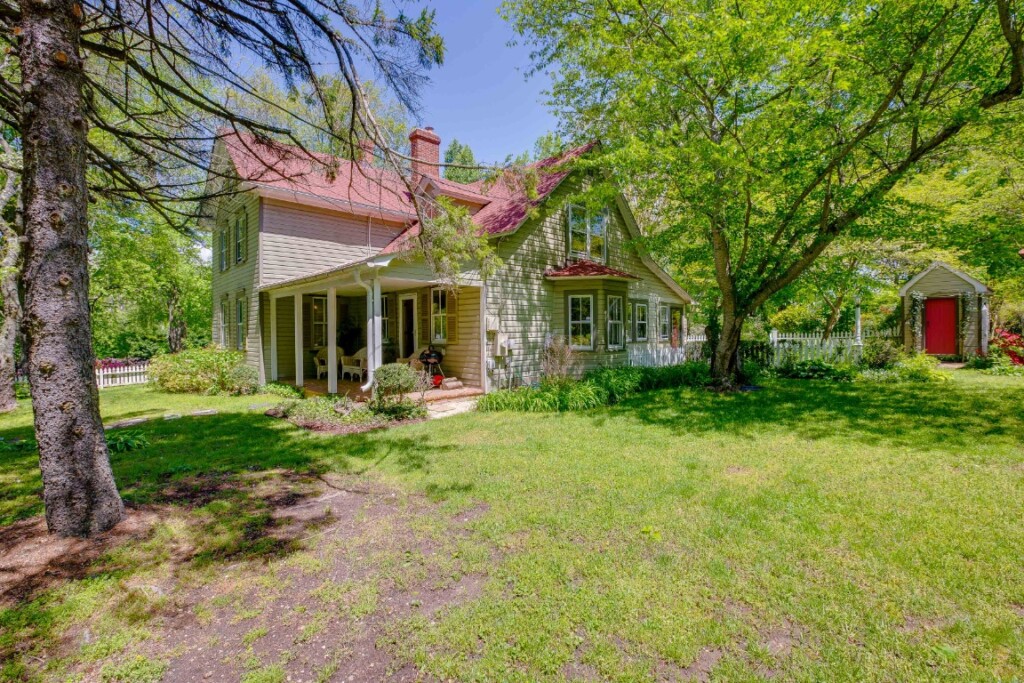 May 21 , 1873
Granter: Samuel B. Hance, Trustee (Frederick Sasser and Samuel B. Hance, Administrators for Zadock Sasser, Jr. , No. 483 – Sale of Real Estate)
Grantee: Enoch G. Duley and William W. Duley
Containing: 250 acres
Consideration $17.00 per acres
Beginning at the bridge over St. Charles Branch on the main road leading from the Town of Upper Marlboro to St. Thomas’ Church and running west with said Branch to dividing line between the land which Polydore E. Scott, deceased, died seized and possessed and the land hereby conveyed, then along the dividing line south until it intersects the line between the land hereby conveyed and land of Rev. John W. chew and then east with said line until it intersects main road leading from Upper Marlboro to St. Thomas Church and then north with the Main Road to place of beginning.

June 6, 1828
Grantor: Meakall S. Cox
Grantee: Zadock Sasscer
Whereas Cox owes Sasscer $7590.00, Cox conveys property mentioned above, including:
And 12 head of cows, three yoke of oxen, 5 yearlings , 7 calves, one bull , one cart , 2 ox yokes, and one chain, one Iron gray horse – 5 years old, one brown mare – 12 years old , 1 bay horse – 12 years old, one bay mare – 16 years old , one dark brown mare – 9 years old, one black colt – 3 years old , 29 hogs and pigs , all my household and kitchen furniture of every kind and description together with my beds, bedding and furniture , also my corn now in the house and the crop of grain now growing, also one gig .

From Way Back When in Sudbrook Park by Beryl Frank, 1997 "This house will always be known as...