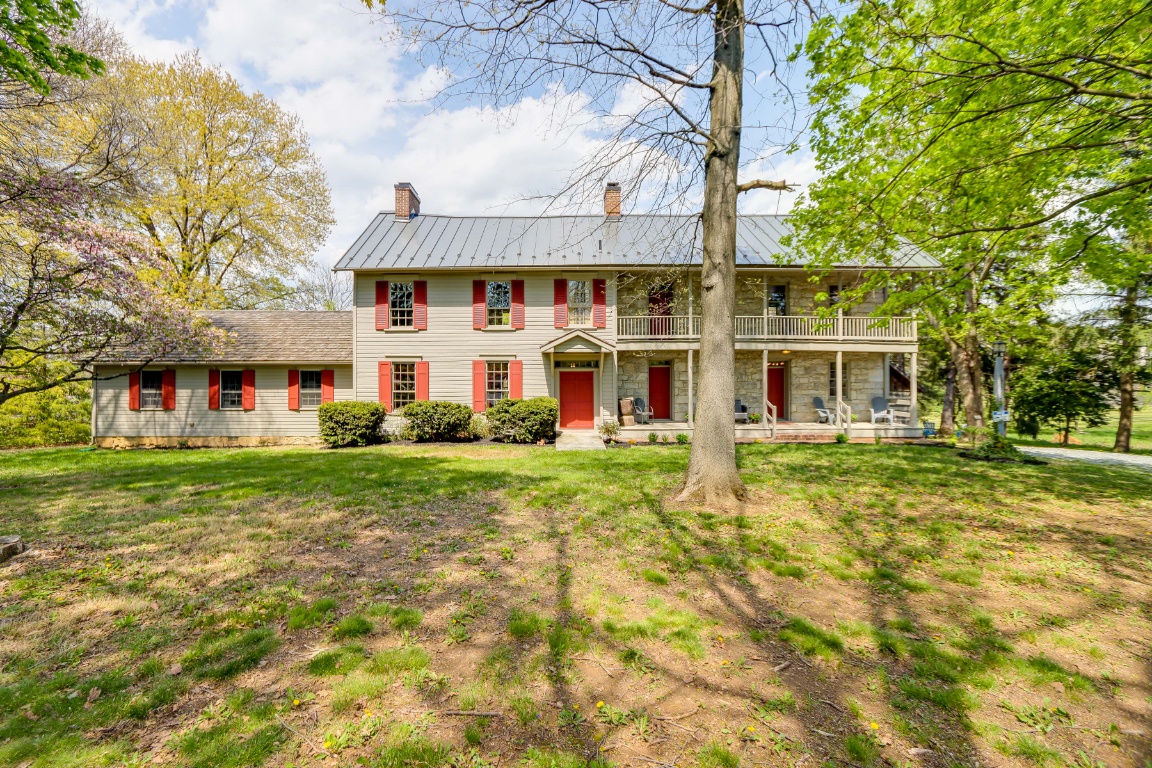 This article appeared in the Herald-Mail Sunday, July 28, 1996 (and references previous ownership)

Drumeldry: Patented in 1715 and containing 225 acres, it extended from the Northwest Branch, near...