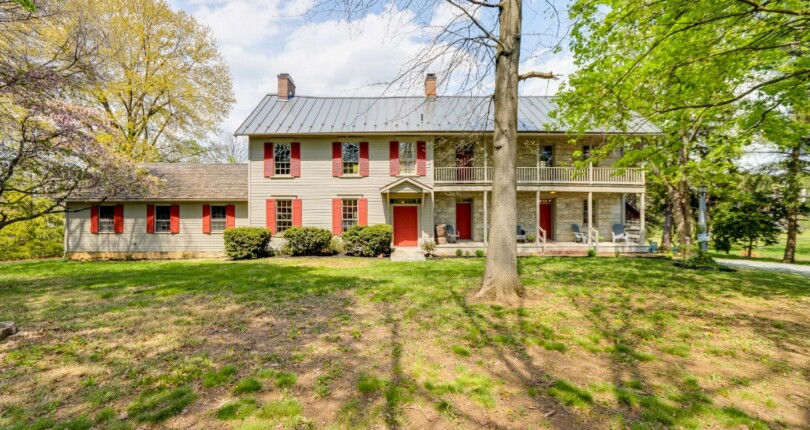 Pike Hall c. 1789 This article appeared in the Herald-Mail Sunday, July 28, 1996 (and references previous ownership) In the colonial period, an early trail meandered west from the sea through the wilderness that became Washington County. This trail was incorporated into the Bank Road complex that joined the National Pike at Cumberland. A section of this early […]