The Historic Fleagle House c.1840 is a charming updated log home, located in the historic town of Frizzellburg, Maryland. A beautiful, well maintained home with exposed interior log walls and a fenced yard backing to a park, and like many homes in historic Frizzellburg, the Fleagle House has a roomy front porch. Early 20th century additions to this 2 story log home, provide modern amenities, including a kitchen, dining room, bathrooms, extra bedroom, and more recently, a delightful deck that is ideal for entertaining. Steeped in history and thoughtfully preserved, with a nod to 21st century living, this is a home of rare and beautiful distinction, close to Westminster, Baltimore & DC, yet a world away.

Henrich “Henry” Fleagle was the first true owner-occupant of this house beginning in 1846.  The log portion may date from 1837 and have been transported from nearby and built onto by Henry himself, who was a mason by trade.  Henry lived there with his wife and 5 children at the time of the 1850 census.
Both Henry and his younger brother, Levi – a later occupant of the house – were very active in Frizzellburg’s town church (called the “Church of God” at the time.)  Henry later moved out West and became a minister in Iowa.   Levi, also a mason, served as an elder in the church and is buried in the cemetery located behind it. 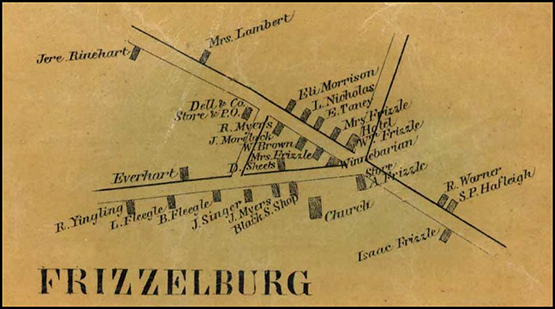 Between Westminster & Taneytown lies Frizzellburg, settled in the early 19th century. Its first settler was Daniel Smith who built his house before 1800. In 1814, Nimrod Frizzell moved to the area, built a home for his family and opened a blacksmith shop. Soon, more families settled there, the Haifleys, Harmans, Blacks, Roops, Warners and others, and the village grew.

Nimrod Frizzell was an energetic man and with his blacksmith shop thriving, he built another house. This one was large enough to accommodate his family and also serve as an inn and general store. The Frizzells were active in the local community and the settlement was soon known as Frizzell’s and then later Frizzellburg.

The Frizzellburg area was a rich farming area and the village quickly grew, schools were constructed and stores were opened, and by 1847 there was a resident physician, Dr. Cook. The Frizzellburg Church of God was built in 1842 and the congregation numbered 40. The church building also housed the Frizzellburg Academy where children were separated into grades and taught by the best teachers available.

The Fleagle House is near the intersection with Old Taneytown Road, also known as Plank Road. It was made out of 14 foot wide, 12″ x 10″ planed logs, to keep horses and wagons out of the mud. It was also a toll road, which paid for its upkeep. Frizzell’s Tavern, built in 1814 and was an important stop for “hucksters” who drove herds of cattle and sheep from as far away as Chambersburg PA to Baltimore for markets. The tavern/inn had many rooms and plenty of drink, making it very attractive lay over. There are still remnants of wine racks and other features that indicate that it was a tavern, then a store.

Decendants of the early settlers relate stories about annual turkey drives down “Plank Road” from Emmitsburg to Baltimore, through Frizzellburg. The best way to move hundreds and hundreds of turkeys was to drive them like cattle. The turkey drovers would move their large gobbling flocks down the road and stay the night at the Frizzell Inn, while the turkeys roosted in nearby trees. The next morning the drovers rounded up their flocks and headed down the road.

Today, Frizzellburg is a charming village with enormous historic character, and many of the log homes have additions and siding, but the spirit of the community remains.

This information is deemed reliable, but not guaranteed. 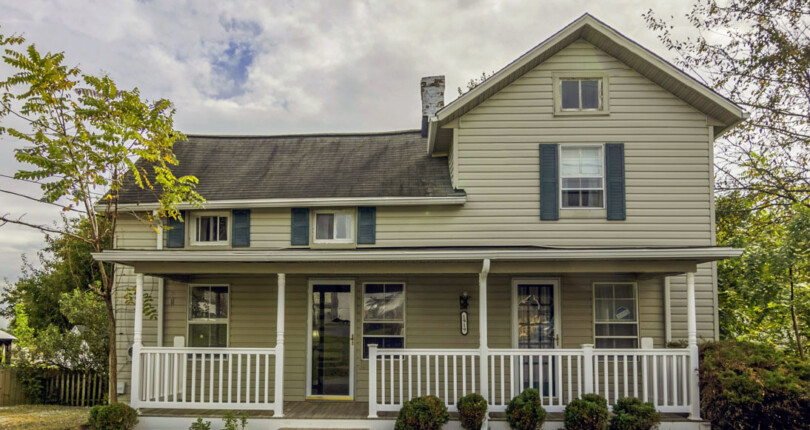 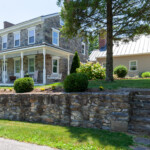 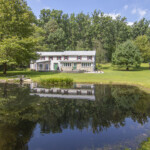 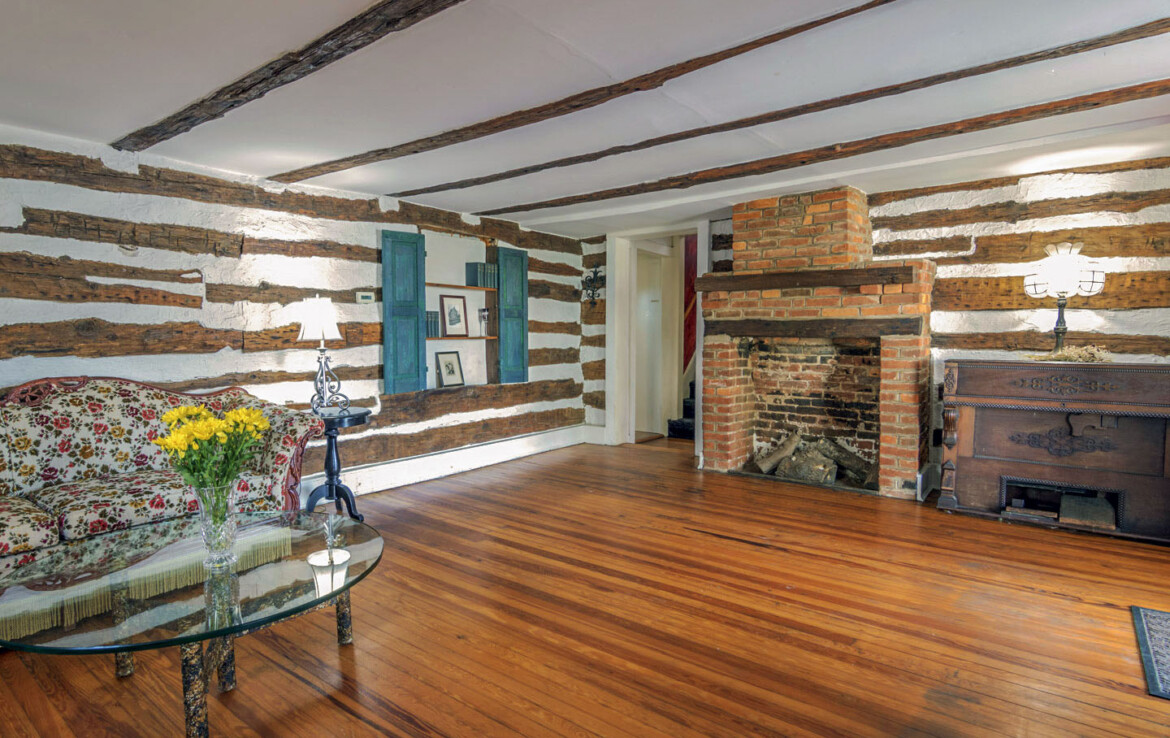 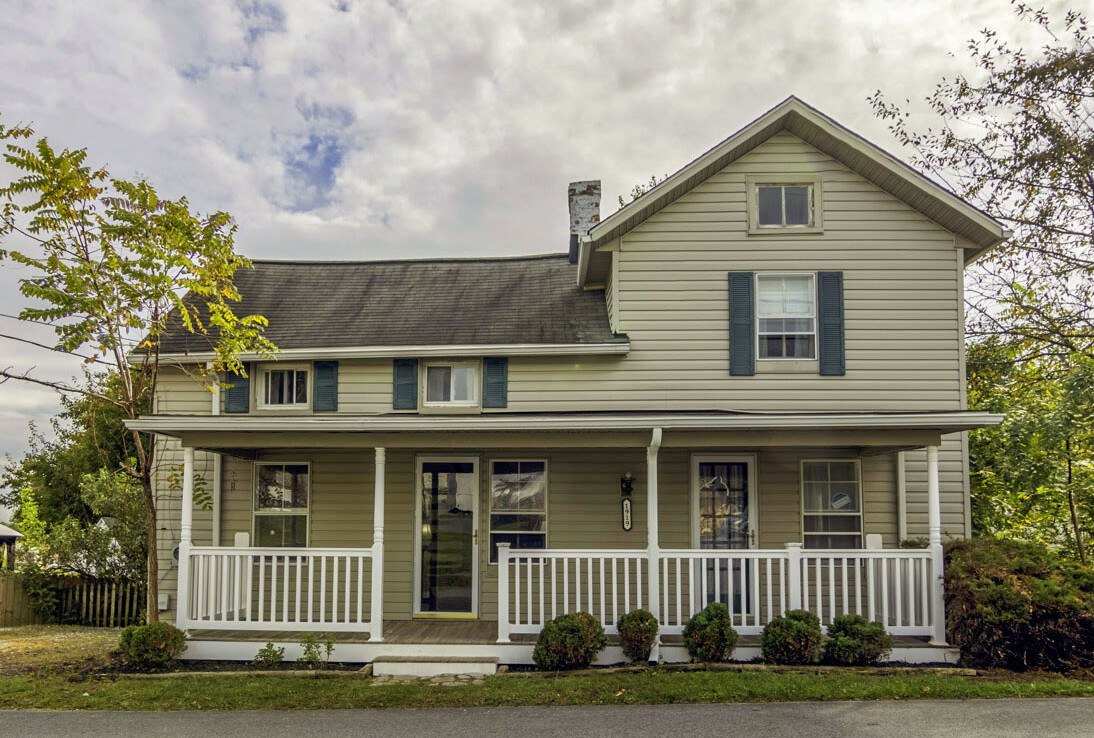 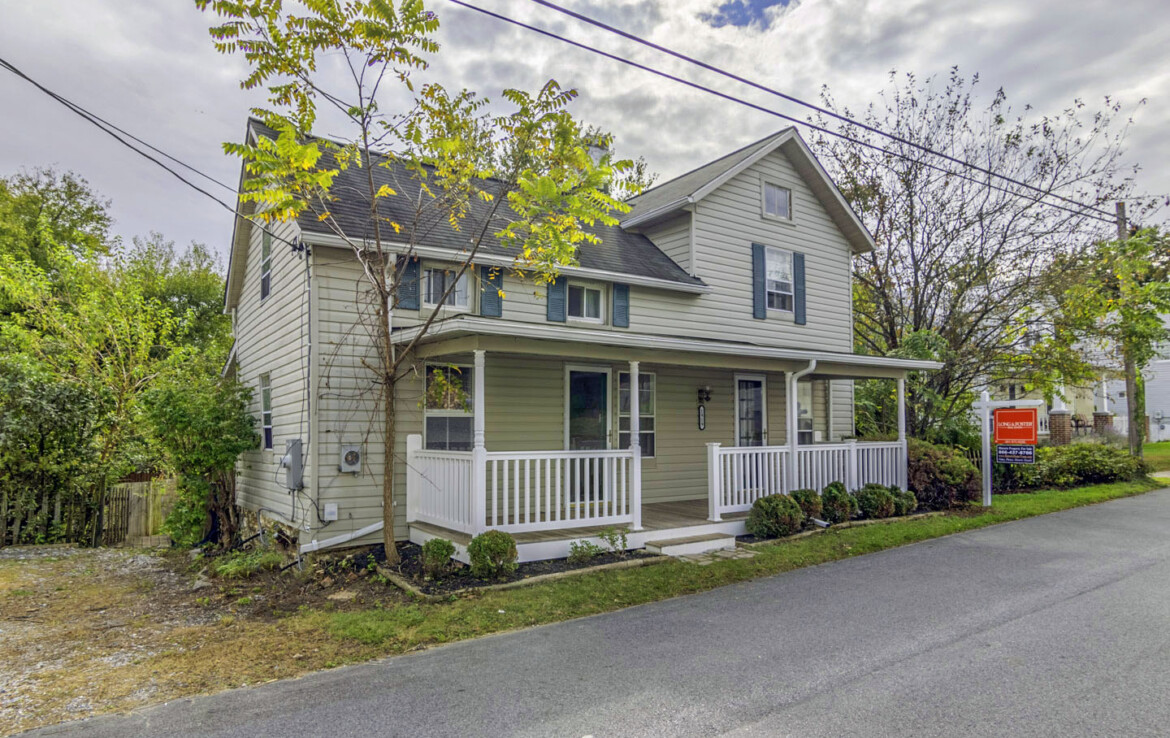 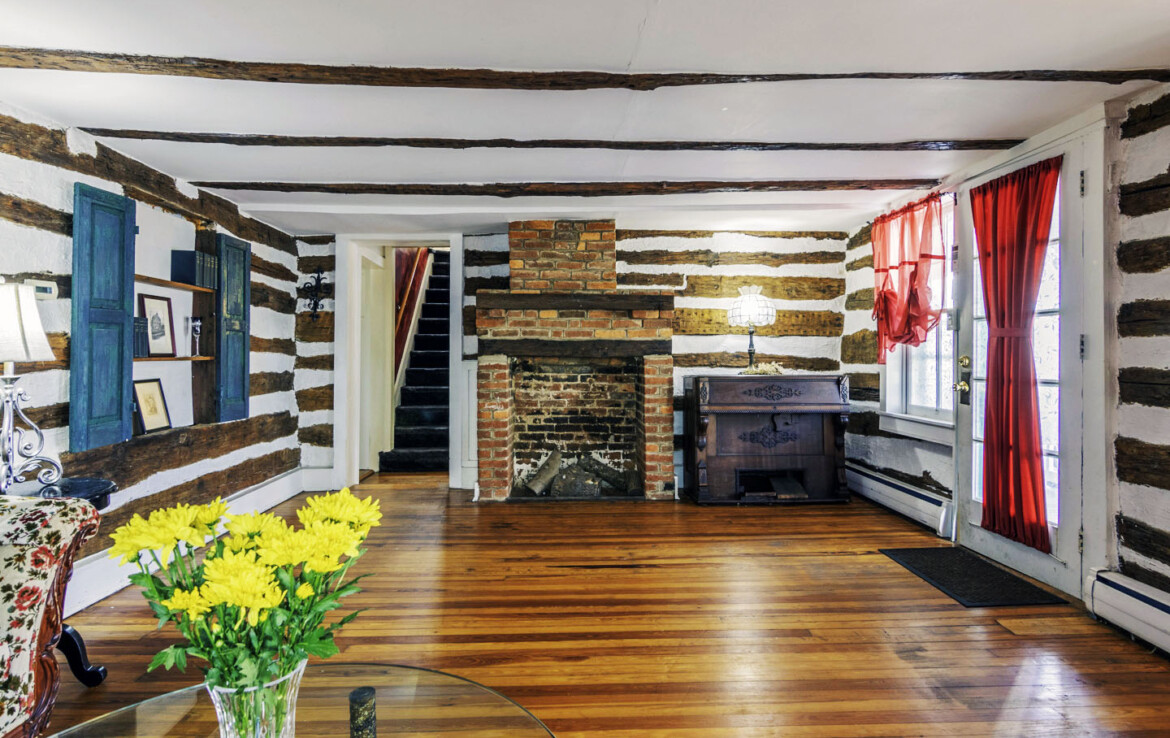 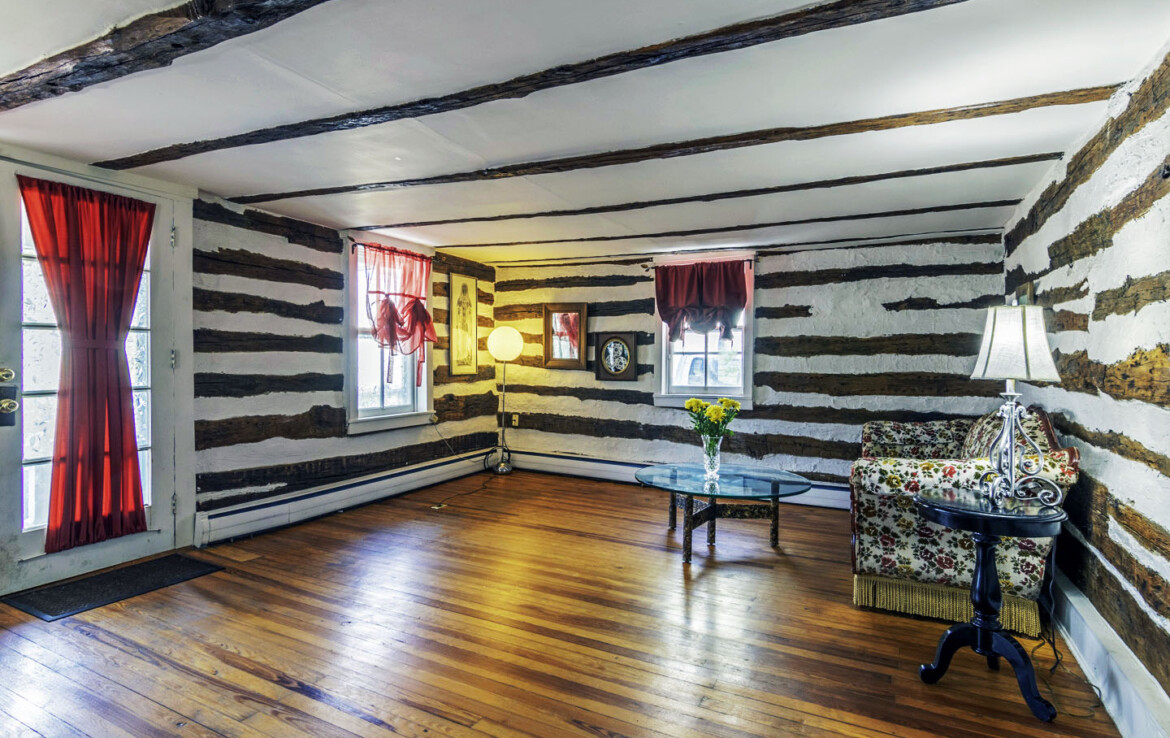 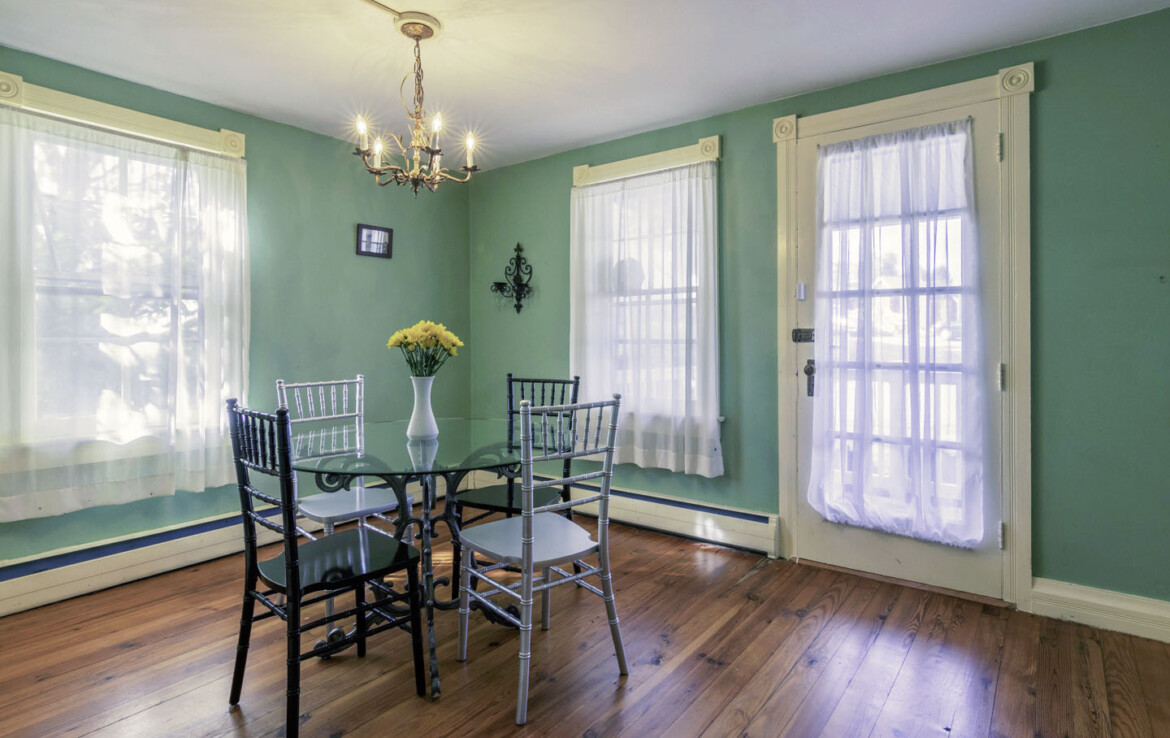 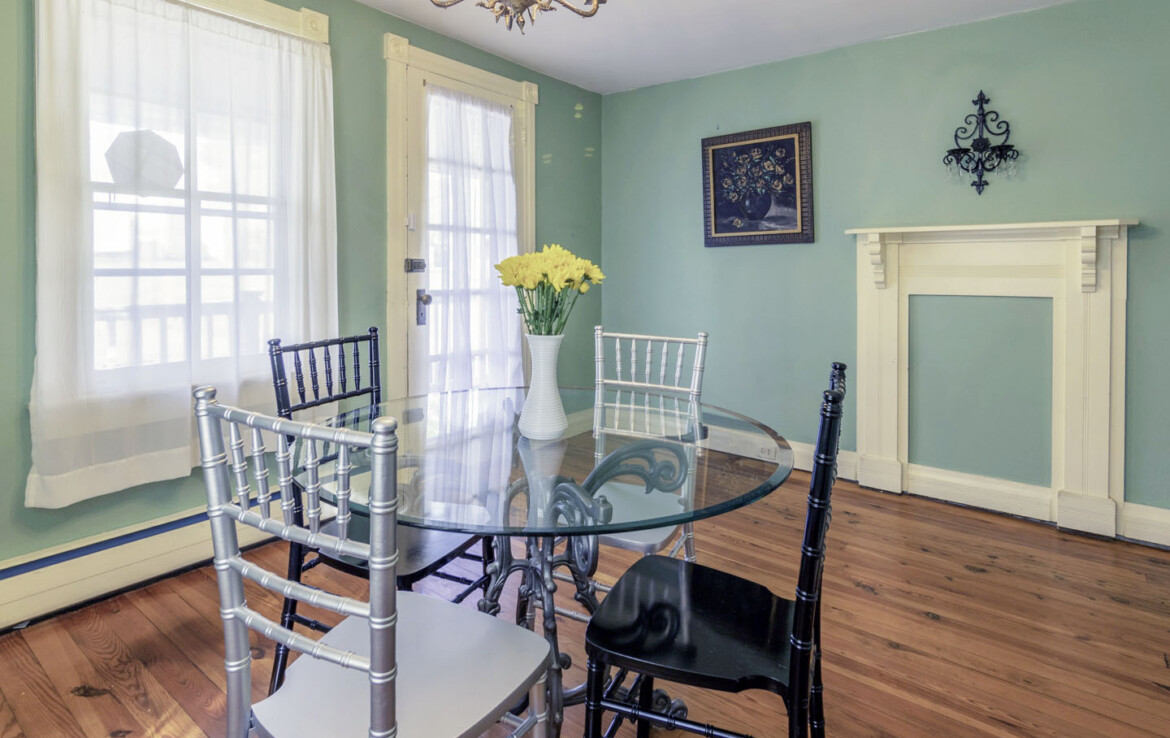 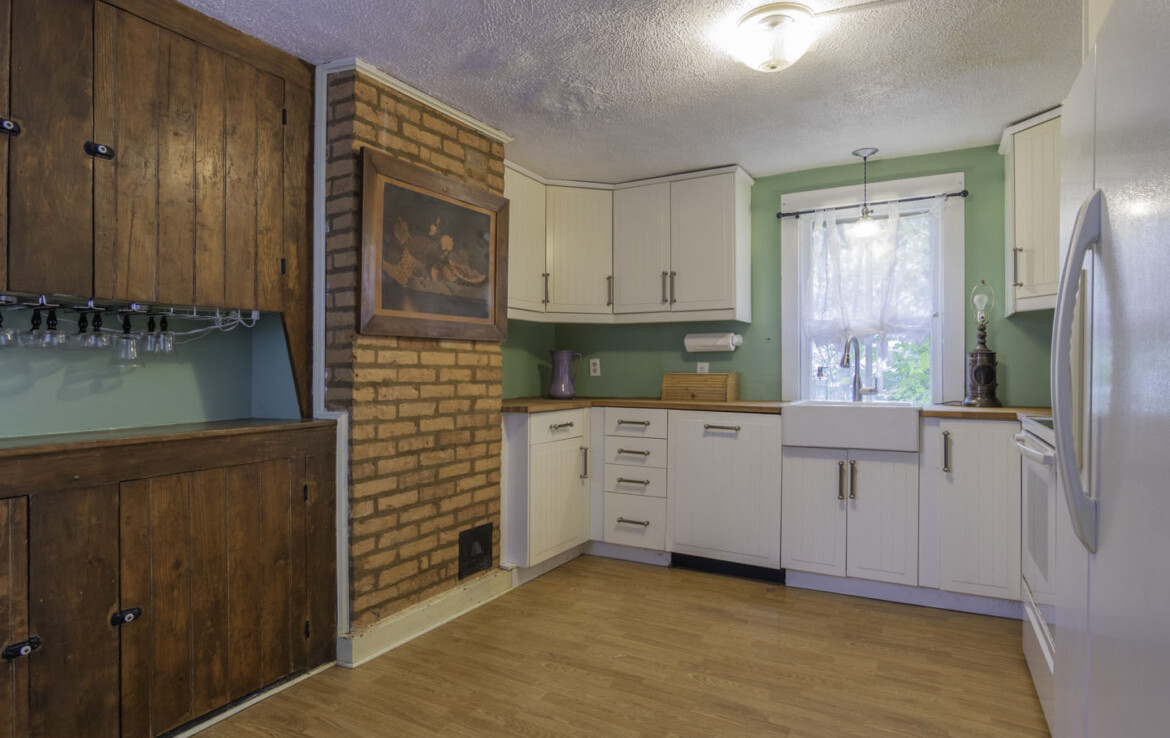 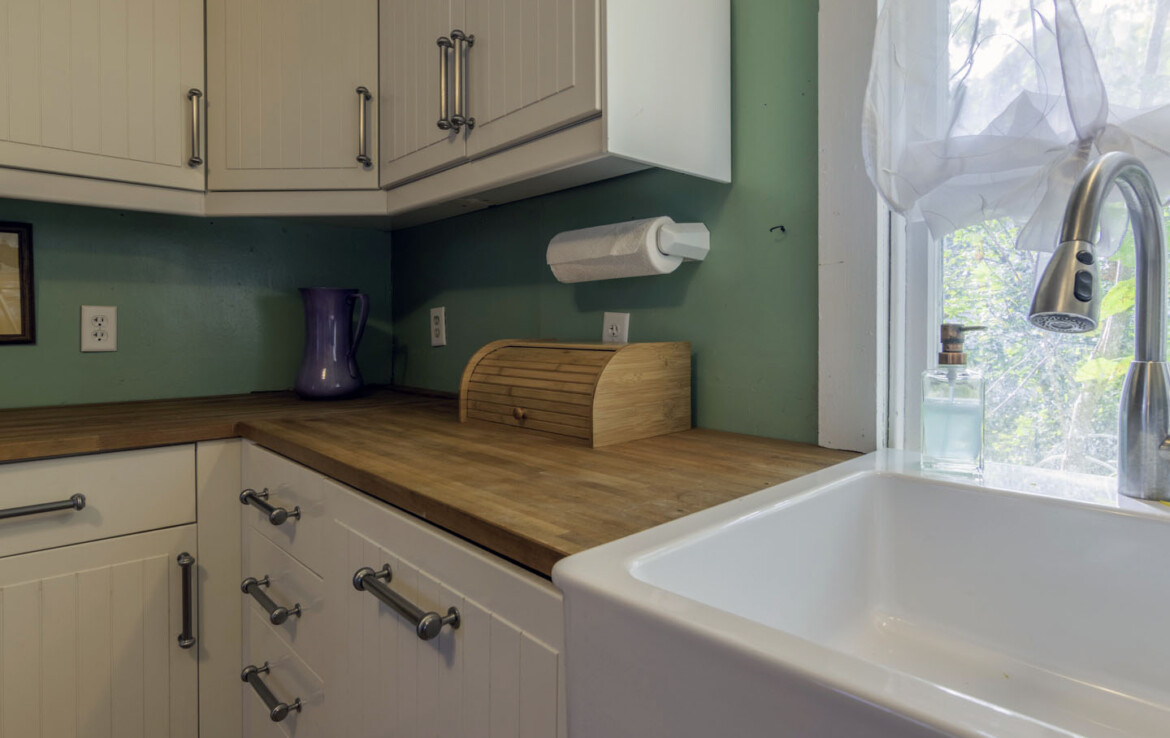 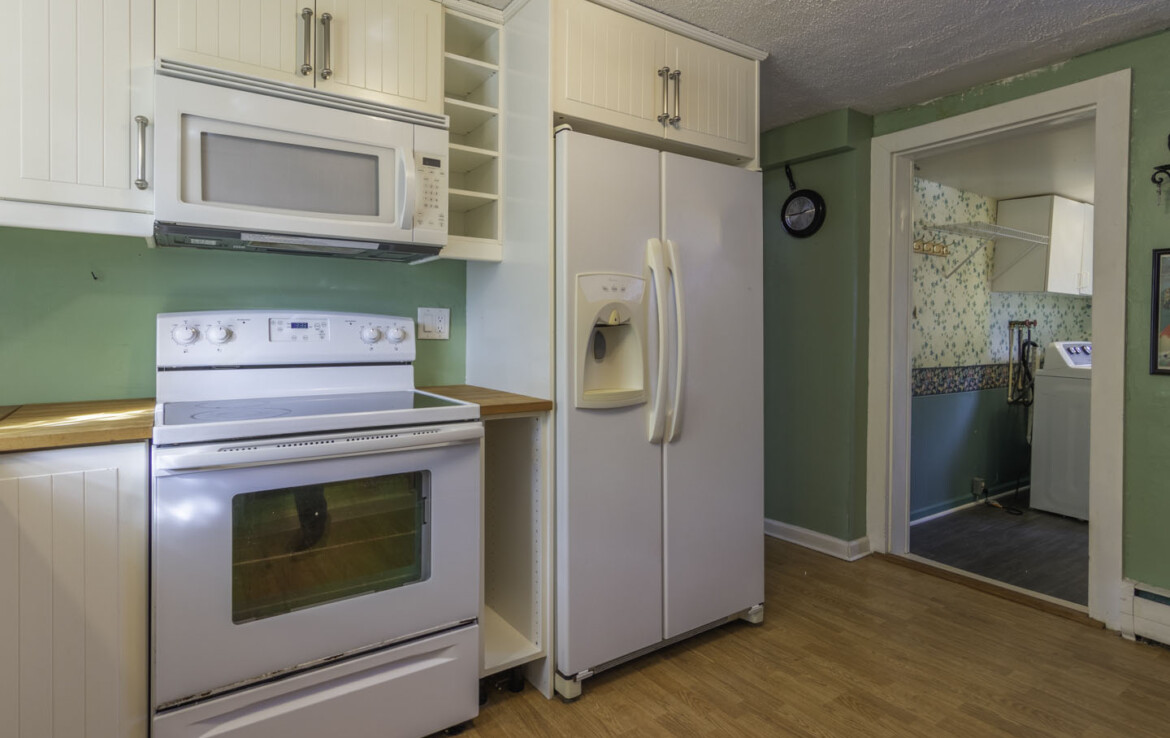 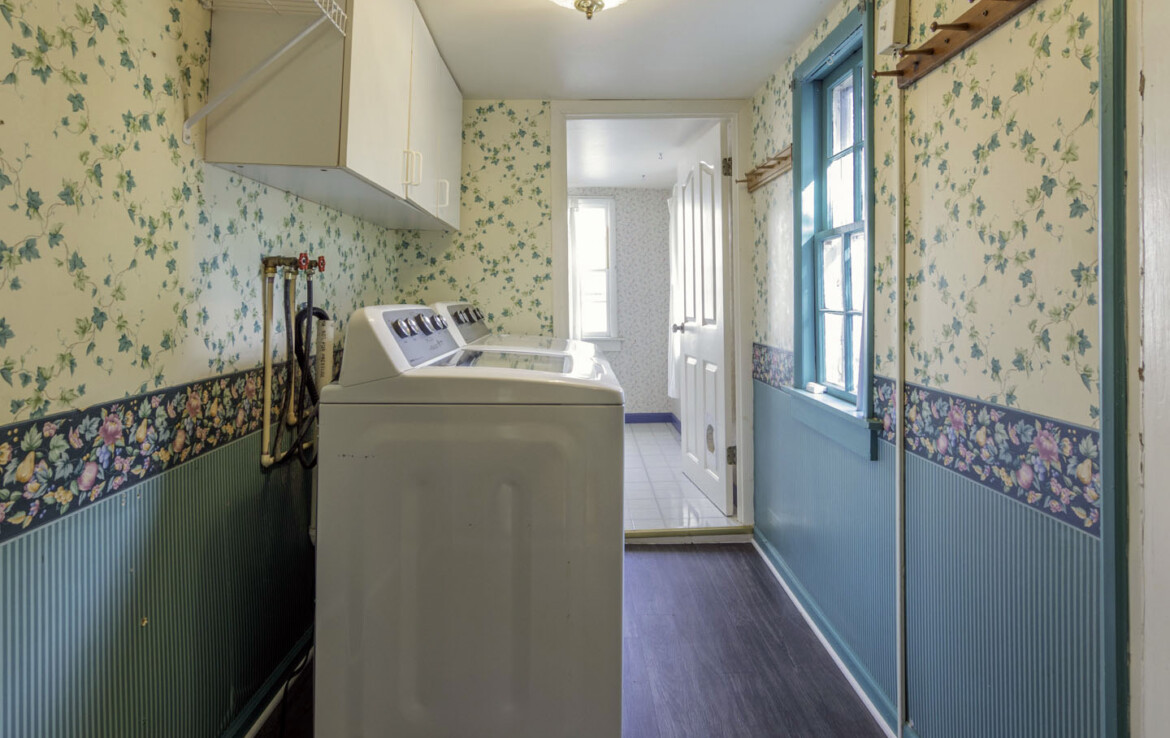 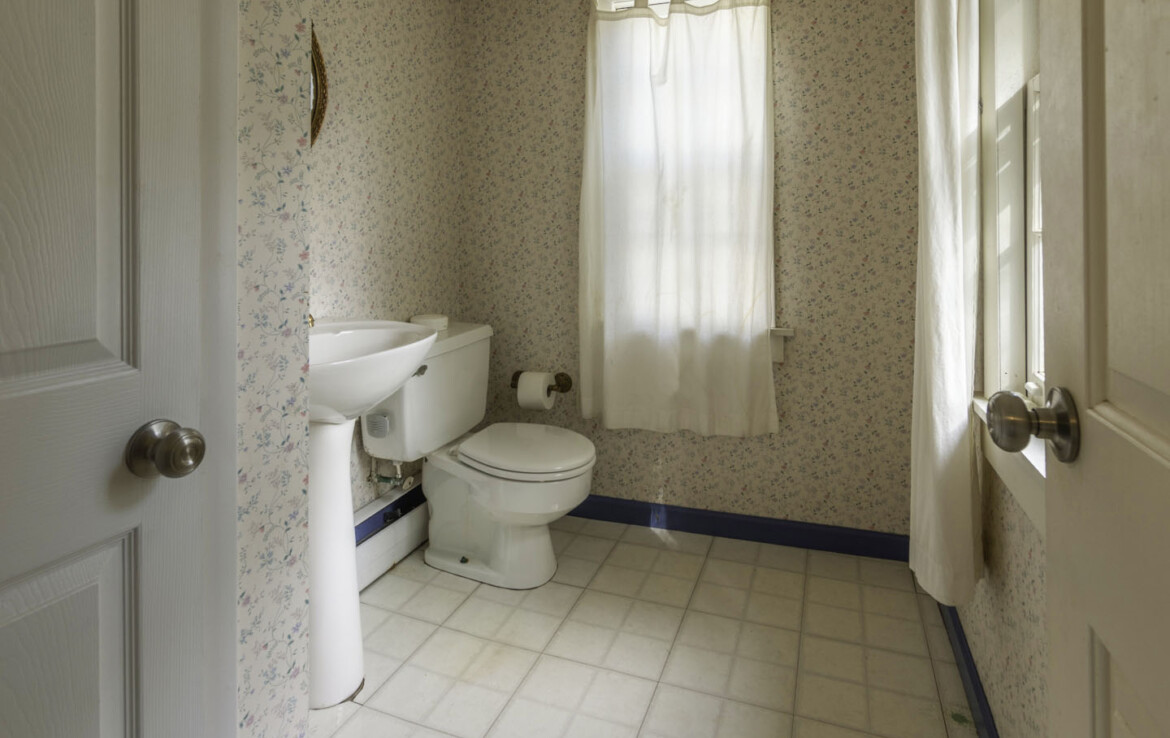 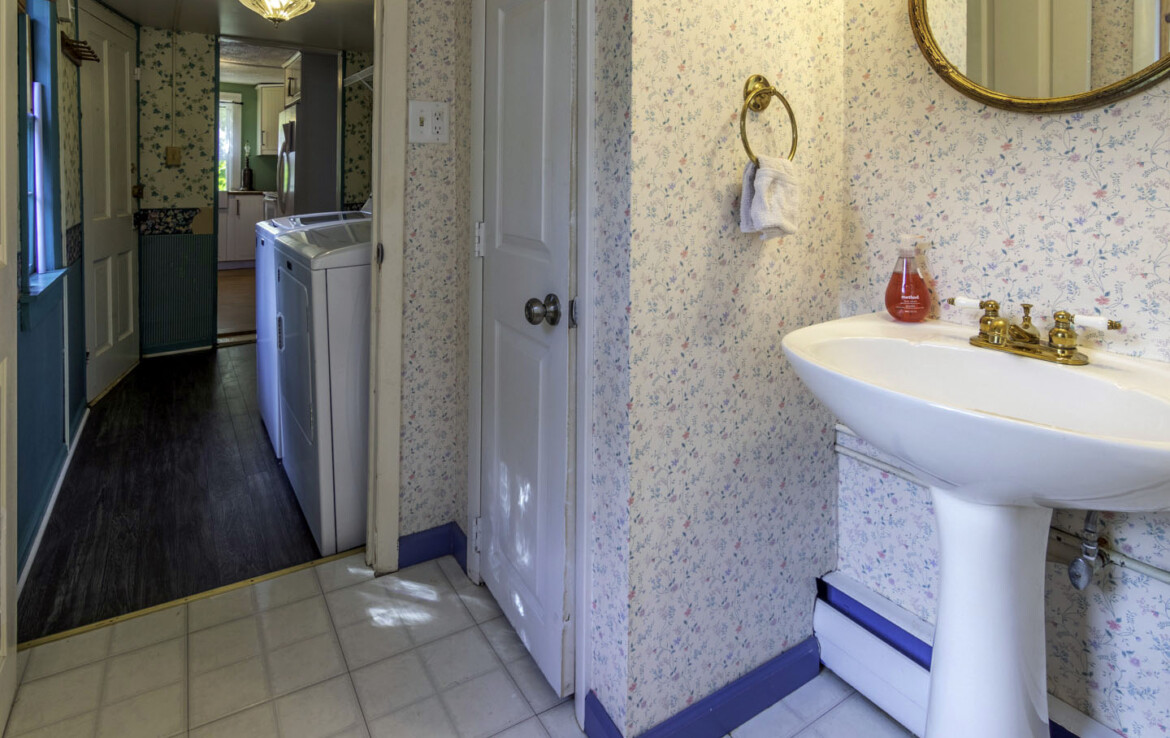 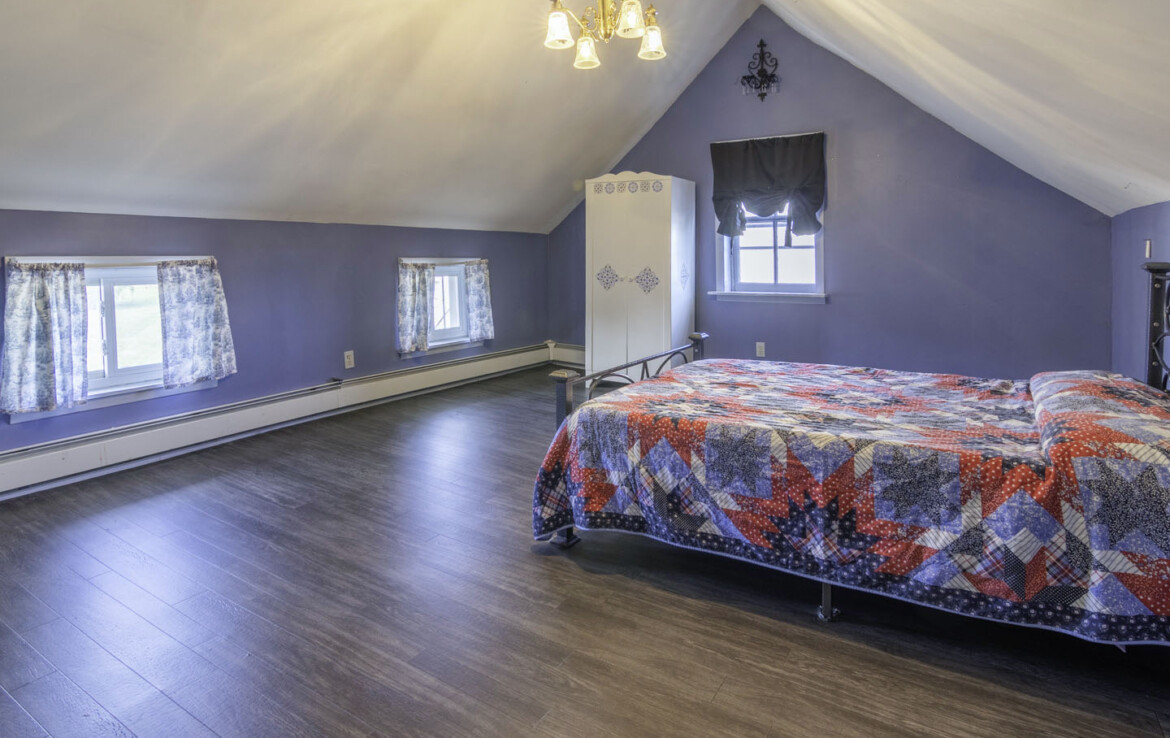 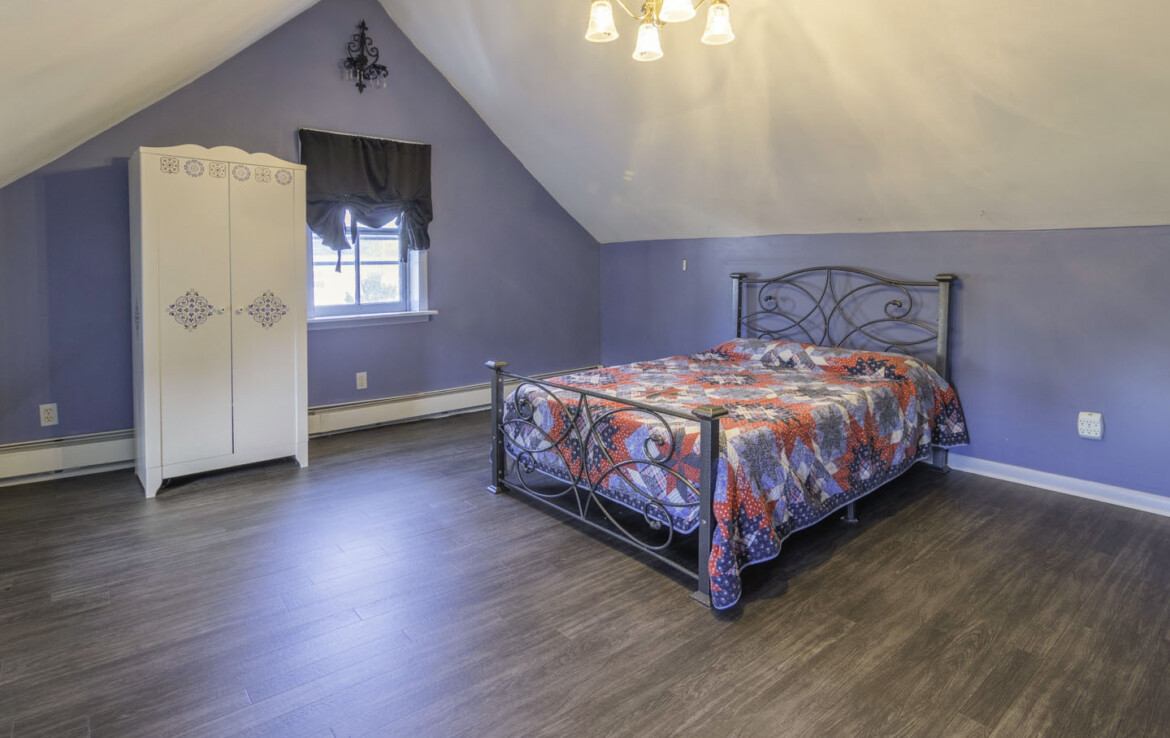 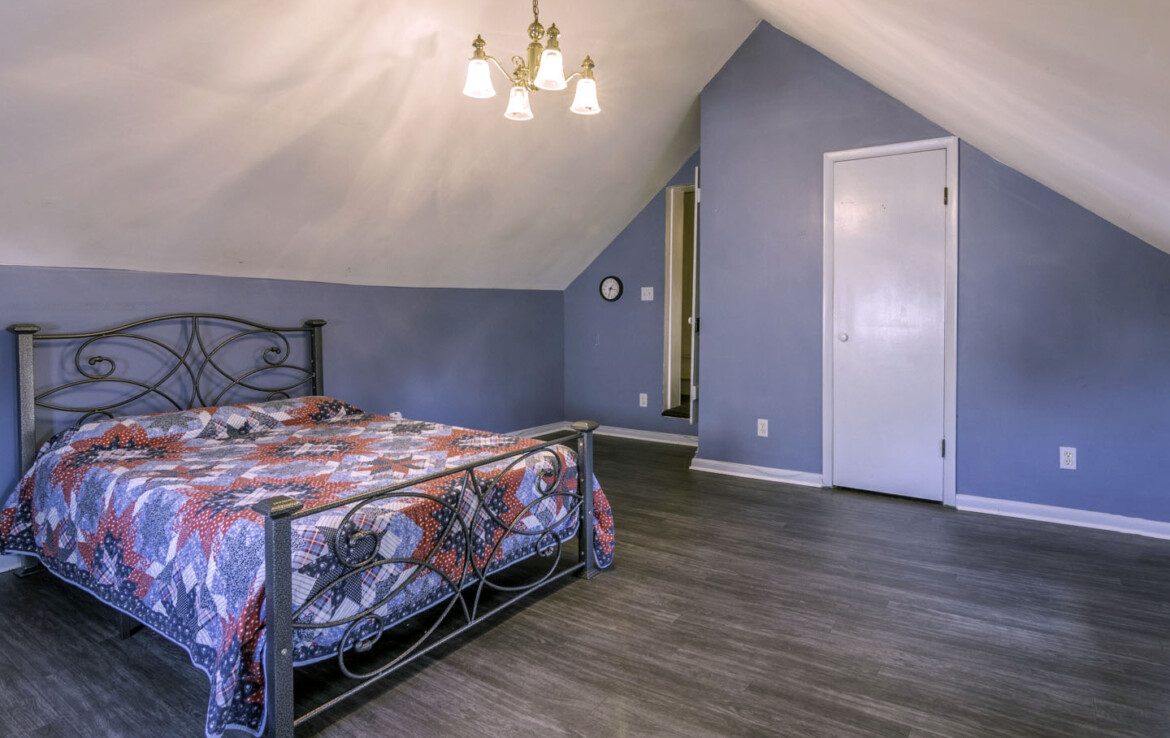 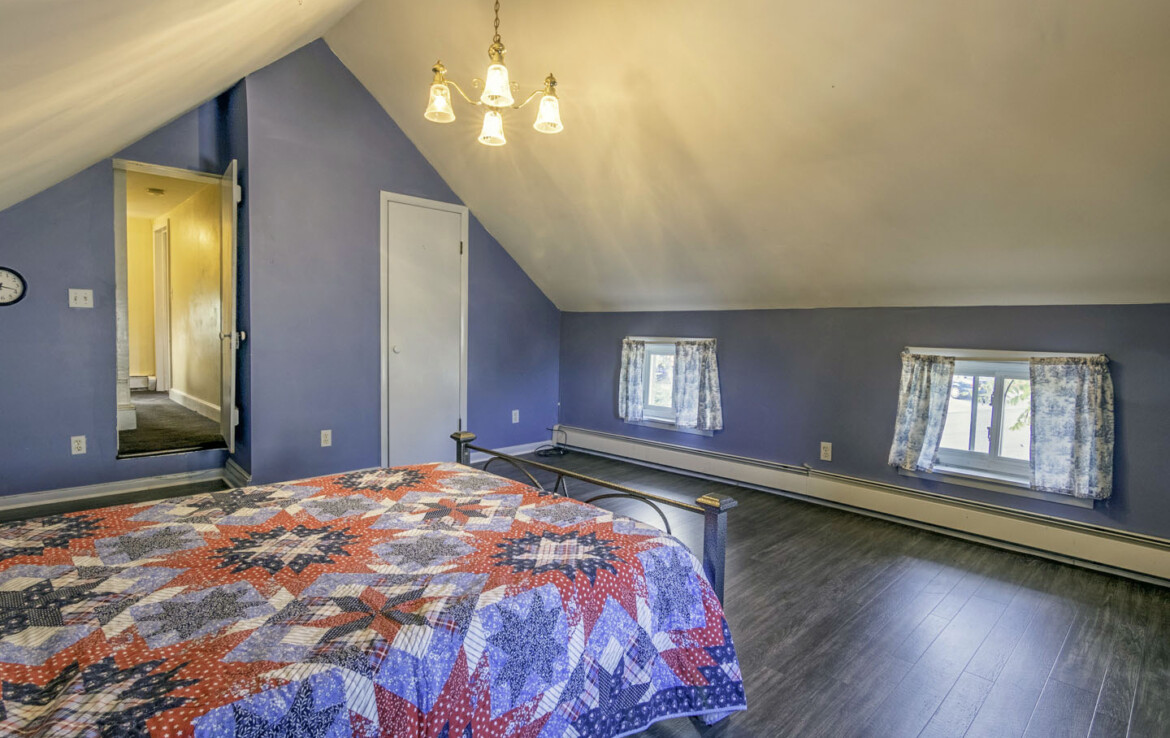 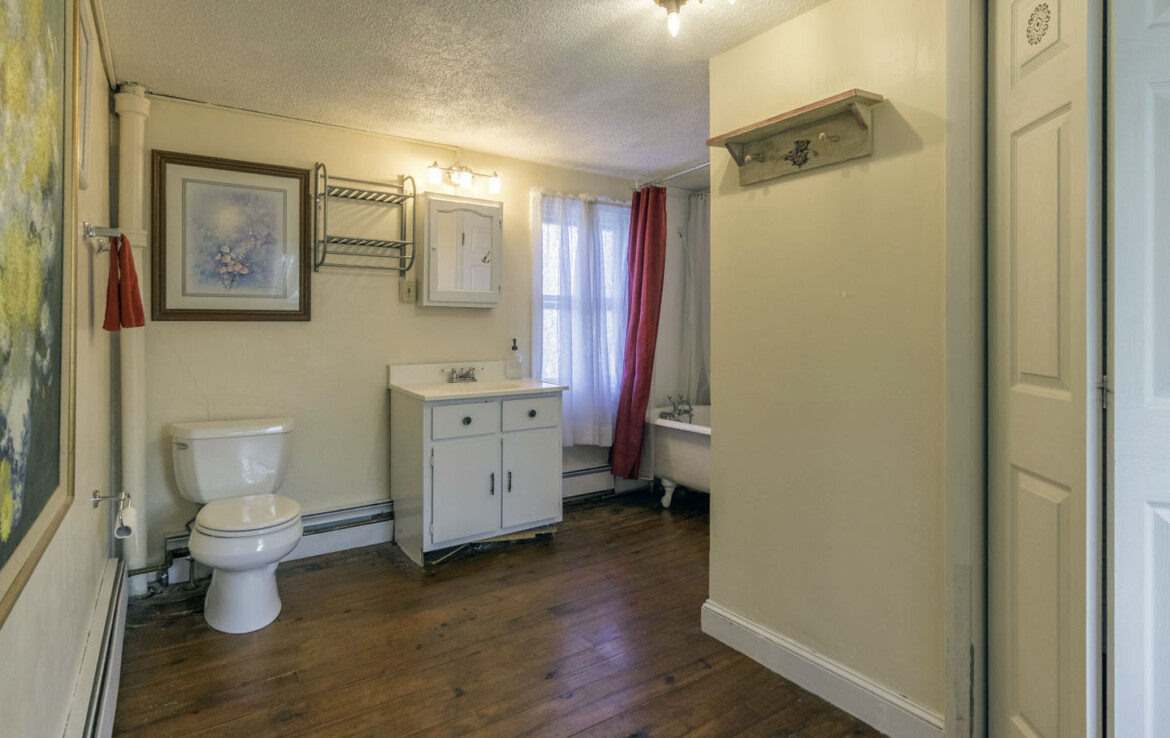 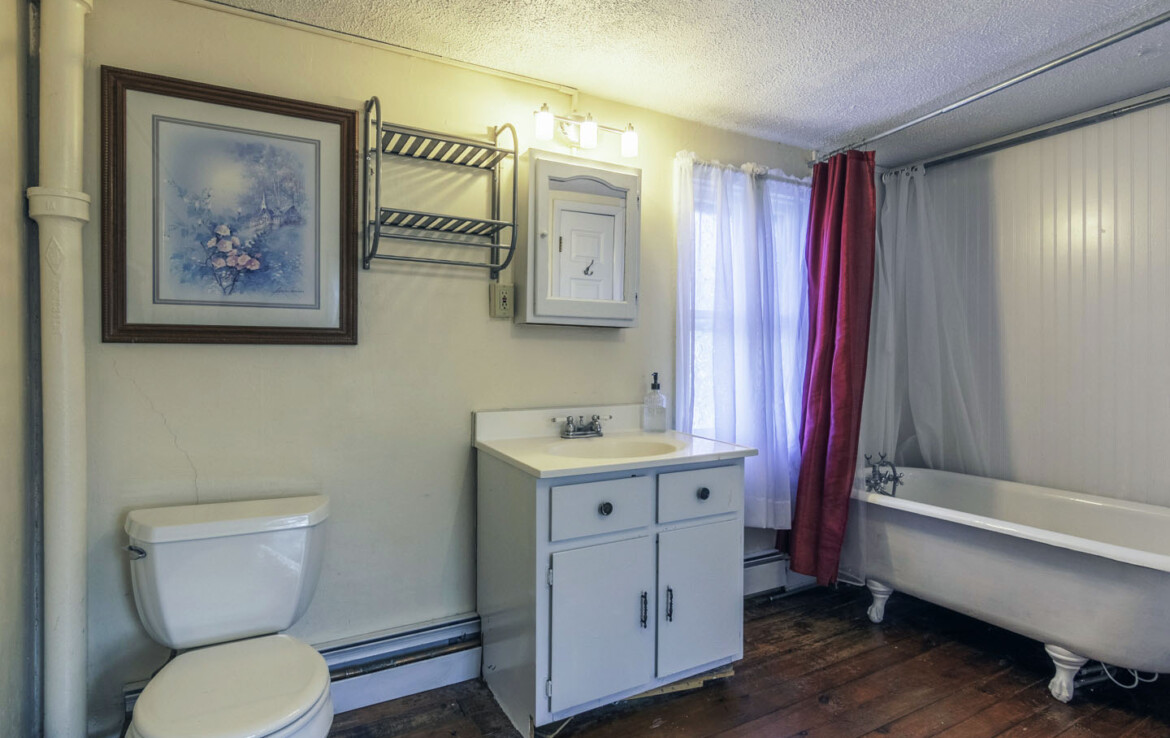 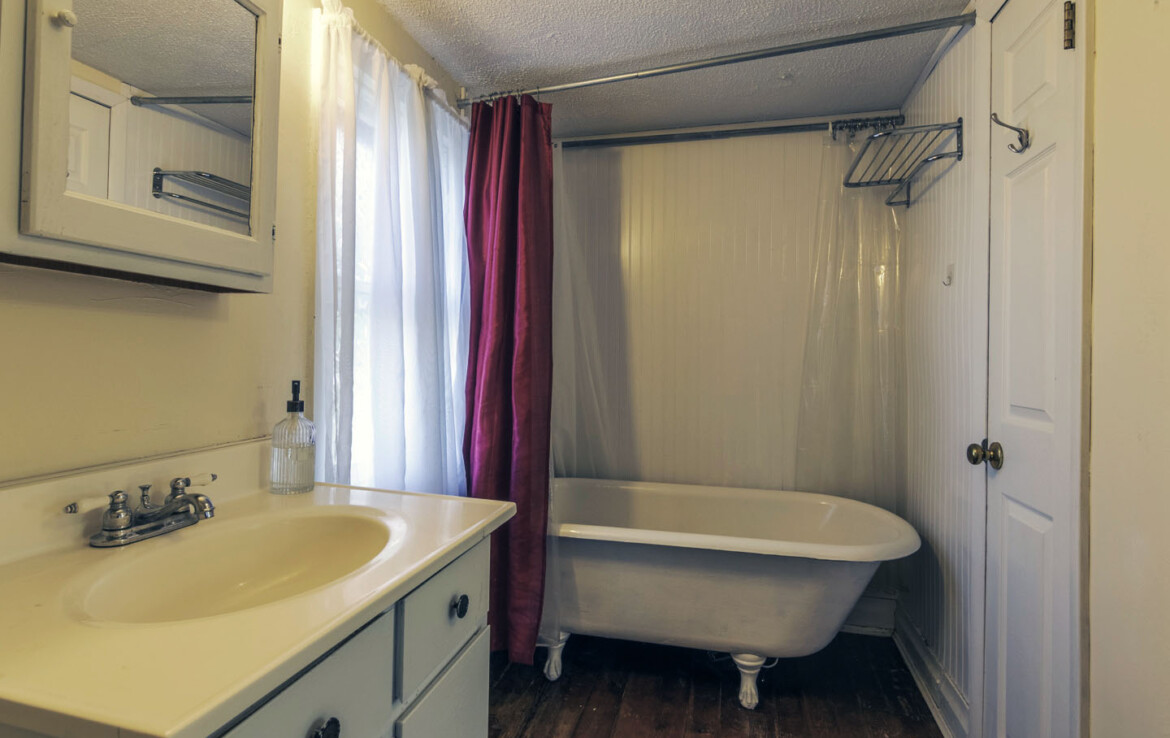 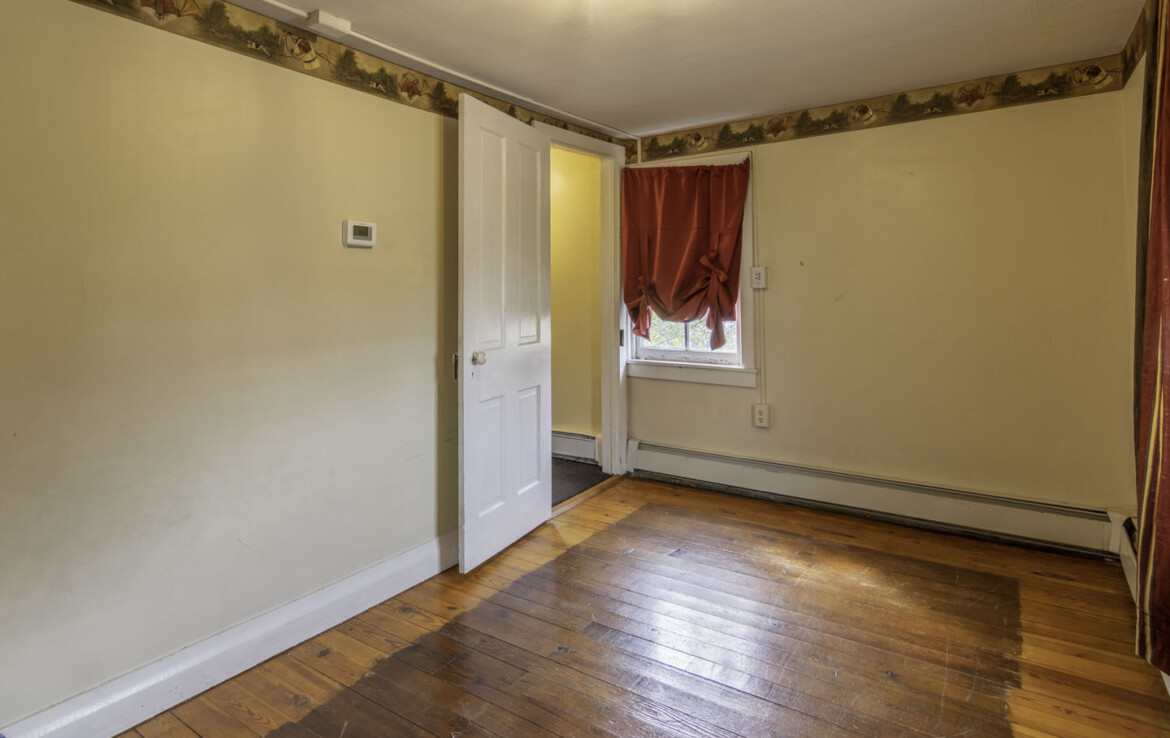 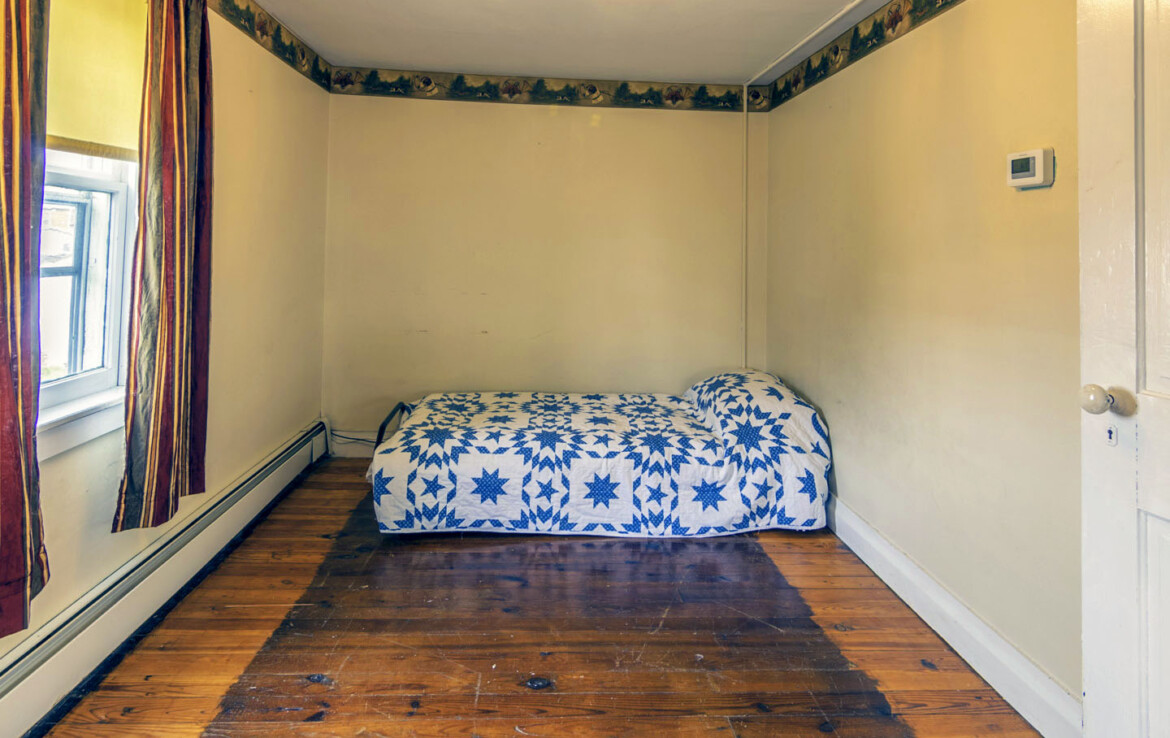